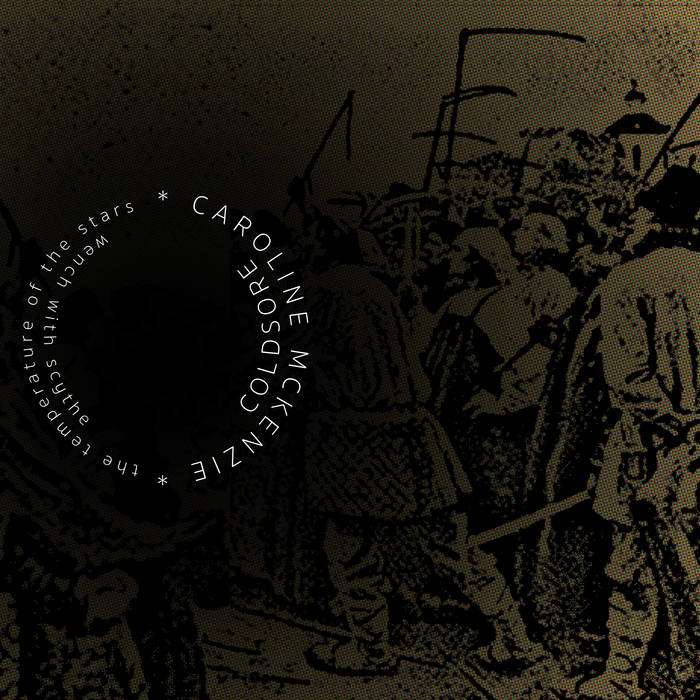 All profits of this release on the 03/07/20 will go to BLACK TRANS PROTESTORS EMERGENCY FUND.

"Black trans people often face a specific set of structural, institutional, and personal barriers to accessing basic needs like housing, employment, and safety due to the intersections of their identities. According to 2012 data from Lambda legal, nearly one in two Black transgender people has been to prison, and Black trans people are also much more likely to face discriminatory policies and threats of sexual assault once behind bars. Black transgender individuals are also at higher risk of experiencing homelessness and poor mental health. In 2019 alone, at least 19 Black trans women were killed by fatal violence. As Black transgender people live at the nexus of two of the most economically and politically disadvantaged groups in this country [ameriKKA], they are in need of specific and ongoing support." quoted from this article (www.vice.com/en_us/article/n7wnbb/tony-mcdade-nina-pop-how-to-help) that gives further insight and information on other projects that need our support and solidarity.

"A split tape from Glasgow artist Caroline McKenzie and Helsinki-based Coldsore aka GRMMSK. McKenzie's side, made up of three tracks entitled 'the temperature of the stars' in three parts, is clanky and unsettling and ominous. Strange reverberations abound. Subtle distortion is played like a piano with the soft pedal down. Coldsore's side, a single piece called 'wench with scythe', which matches the tape's cover, leans towards yawning chords and sonorous drones, crunchy sounds like fog enveloping all." (Bandcloud: bit.ly/3grBRhP)

Caroline McKenzie:
"the temperature of the stars" was recorded April-June 2020 and is dedicated to all who have seen the need for change and are working towards those changes.
carolinemckenzie.bandcamp.com

Coldsore:
"wench with scythe" was recorded in the winter of 2019/20 and is dedicated to everybody standing up against injustice and the sheer endless forms of oppression white male supremacy is based on.
coldsore-sound.tumblr.com