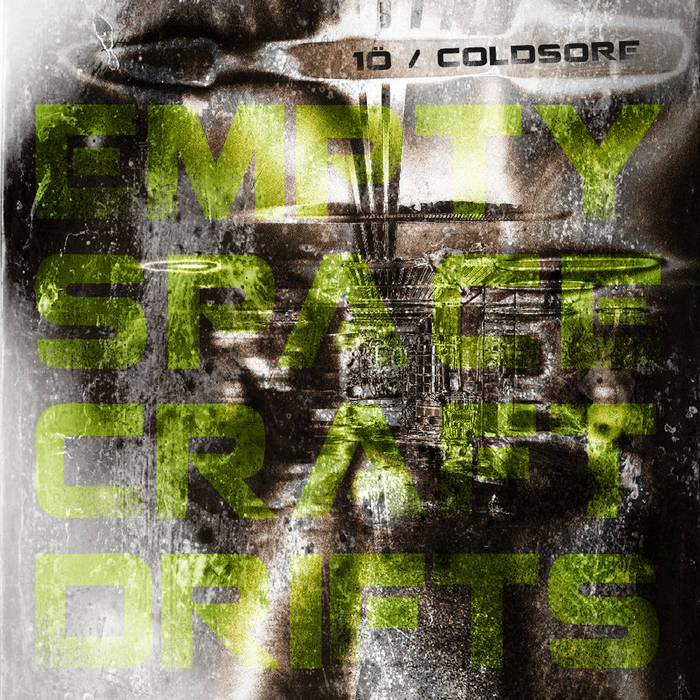 the vessel is abandoned, it seems. crew status unknown.
the hull severely damaged and in some sectors breached.
how can this happen in heavily surveilled territory?
where is the humanity? who are the hostiles?
you parade razor-wired empathy in over-saturated egos,
watching the desperate sink to the ground or
freeze to death while being battered by hollow men.

A NEW WORLD FROM THE RUINS OF €MPIRE.
ALL BORDERS ERASED FROM THE MINDS.
NO ONE LEFT BEHIND.

150€ of the profits from this release will be donated to sea-watch.org

"Sea-Watch e.V. is a non-profit organization that conducts civil search and rescue operations in the Central Med. In the presence of the humanitarian crisis, Sea-Watch provides emergency relief capacities, demands and pushes for rescue operations by the european institutions and stands up publicly for legal escape routes. Since a political solution in the sense of a #SafePassage is not on the horizon, we have expanded our field of operation and made new plans. We are politically and religiously independent and are financed solely through donations."

Layout and mastering by GRM.