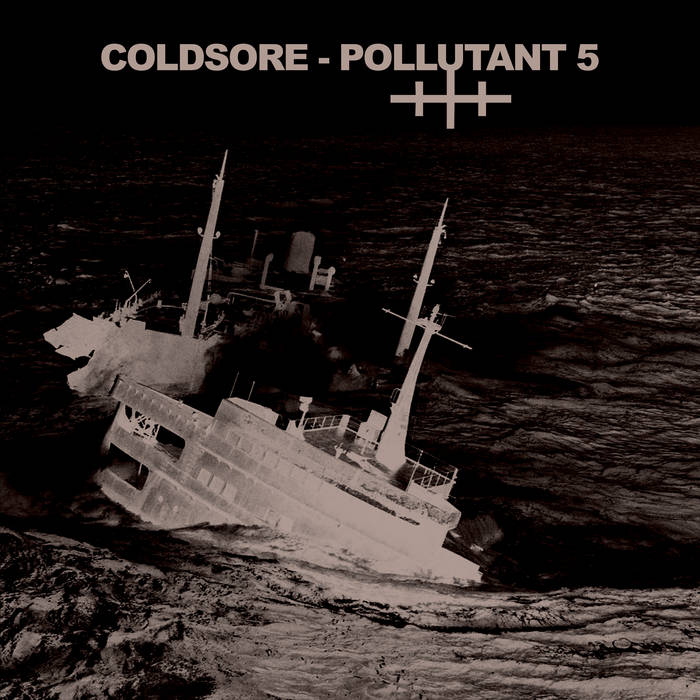 The 5th installment of the POLLUTANT series brings us to the endless amounts of spilled oil and the devastating effects it has on all life. As a kid of a sailor, i grew up with the saying, that one drop of spilled oil poisons 10l of water, while huge solid clusters of raw oil were washing up on the beaches of my childhood. I never thought i would make a maritime themed album and that it would sound like it does, but here it is.

---
TOTES FORMAT in solidarity with indigenous anti-colonial struggle:
All benefits of this release and other releases on bandcamp friday [06/11/20] will go to the TINY HOUSE WORRIORS legal fee fundraiser: fundrazr.com/e1j5of?ref=ab_8CGSIBJ2TOa8CGSIBJ2TOa

Recorded in nuuksio at metsään studio in a stormy autumn night in 2020 with battery powered equipment and mostly handmade electronic machines. Artwork by GRM.