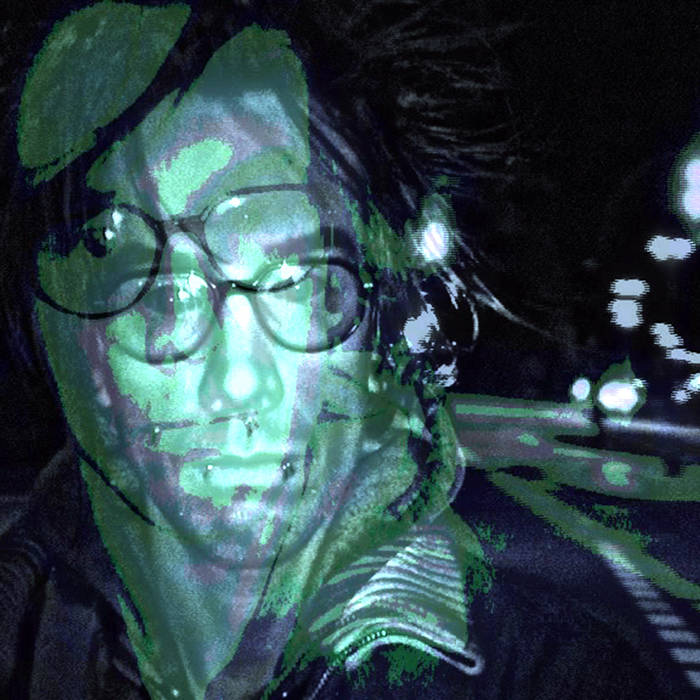 a constant movement and yet somehow still stagnant. there is no forwards. in the end, all of the linear tangents create an area. painting black (ger. schwarzmalen) in every sense. even if, on the first / superficial glance, there are no obstacles / walls / borders, it does not mean that there is freedom of movement. my movements in the surrounding structure is similar to the intoxicated rodent, not put into a physical maze, but is instead limited by the poison it has been fed. the question if my "poisoning" and the resulting patterns of movement are chosen or forced, can not be answered by my intoxicated mind. but there is a definite longing to turn away from the given path. to make / walk a negation of (a way of) life.
---
Audio/Visual work by GRIMM/TOTSTELLEN from 2005, remastered in 2020.
VHS tape released by TOTES FORMAT + ANTIINFORMATION.
---
Watch the video here: youtu.be/yLsMpzDr-6k
---
This was recorded in my hood in scumburg, city nord. Close to my home for over a decade, by now destroyed for new yuppie condos and their kindergardens. I used to live there on an old pile of buried debris from bombed out buildings in a wooden 2X7m box. Besides painting black at night, i went also out to destroy rat traps filled with poison. It was placed everywhere. Sometimes i found animals who had just eaten the bait, their nervous system damaged they were only able to move in small circles - until they croaked in cramps. The toxiCITY had infested their minds. My mind has still not completly recovered from all the poison i've been fed and still feed of way to often.