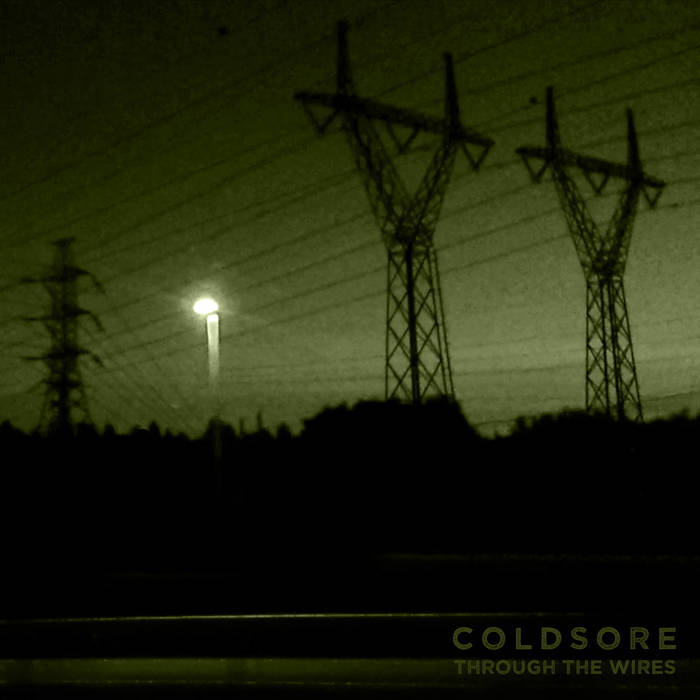 
---
TOTES FORMAT in solidarity with indigenous anti-colonial struggle:
All benefits of this release and other releases on bandcamp friday [06/11/20] will go to the TINY HOUSE WORRIORS legal fee fundraiser: fundrazr.com/e1j5of?ref=ab_8CGSIBJ2TOa8CGSIBJ2TOa

Recorded in nuuksio at metsään studio by grm in autumn 2020.
Layout by GRM, based on a video still from a video performance of THROUGH THE WIRES, that can be found here:
coldsore-sound.tumblr.com/post/633797820518957056

It was premiered in the ISOLATED MESS #3 - HELLOWEEN online event: youtu.be/Xgidvlokj1Q