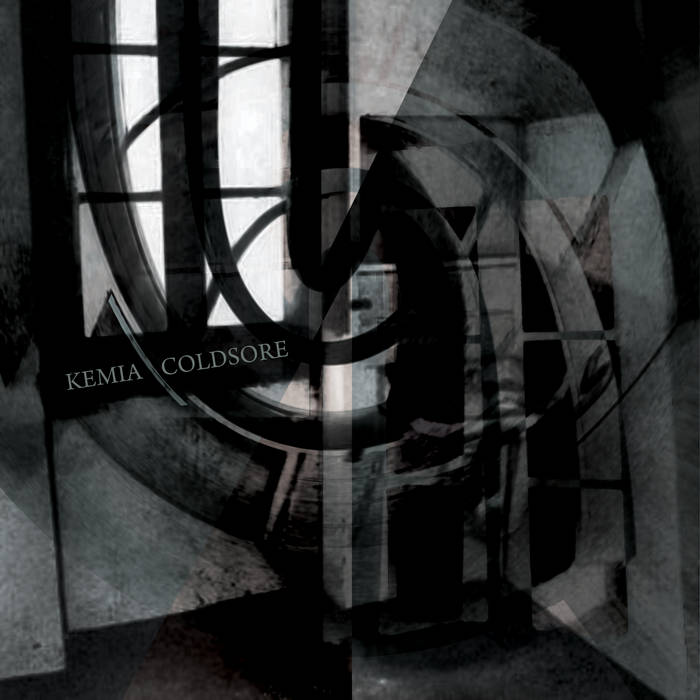 the first ever recording of me playing (with) a guitar - the musical instrument of the colonizers - as i used to call it, when people, usual white men have grabbed the communal guitar in the main house of the anti-motorway protest camp in the squatted forest, i used to live in. they started to play without asking, if any of the ears around want to listen. most were ok, it seemed, but i was bored to death by the ever repeating tunes (it took decades for me to be positively touched by BELLA CIAO again). sometimes, when sitting alone, on the rat-infested sofas, i took the instrument myself, to play it my way, for my ears. much to the annoyance of people who came in, thinking someone plays a conventional song. i don't recall one time i was not asked to stop or pass the instrument to someone who can actually play. we also hear field recordings of a 'harvester', a multi-purpose forest destruction machine, that has been part of the vast clear cut around my forest exile. there are also sounds of a unconventional strong and out of season hail fall, that has destroyed parts of my vegetable plants this year, one of those mass-produced shruti-boxes and a big electrical turbine that is used to dry grain in an old wooden barn. the title is a quote of the text 'On the Concept of History' by Walter Benjamin, of which you can find an english translation over here: https://www.sfu.ca/~andrewf/CONCEPT2.html if you prefer the original german version, it can be found here: https://www.textlog.de/benjamin-begriff-geschichte.html

this work is inspired (a result of?)) by many traumatic experiences of mine, that i wanted to write about more here, but failed. it is mostly about the eviction of my above mentioned home, which has been in '98 and got me fall into the deep end of my anyway heavy depressions and added up some serious PTSD on top of that. in the recent years that really kicks in hard and a bunch of serious re-trigger moments have made me realize how bad i am actually doing. the re-triggering occurred while following the recent evictions and destruction of other occupied forests that people try to save from the greed for money made by coal mining or by building motorways, but at the same time create places to live lives in common, based on anarchic ideals. something that is in most parts of society not exactly possible and which poses a danger to the status quo, in which a dominant system based on capitalism, white supremacy and patriarchy and it's resulting forms of oppression, like anthropocentrism choke every non-conforming act either under a boot or in a deadly embrace.

FULL SOLIDARITY WITH THE STRUGGLE IN ALL OCCUPIED FORESTS! (seeing the attacks and partly destruction of HAMBACHER WALD & DANNENRÖEDER WALD have broken my hart again.)

MAY THE RAIN OF SHIT ON COPS AND ALL STATE HENCHMEN NEVER STOP! THEY ARE ALL BASTARDS!

MAY THE BRIBED POLITICIANS CHOKE WITH THE NEXT BREATH THEY TRY TO TAKE! THEY ARE RESPONSIBLE!