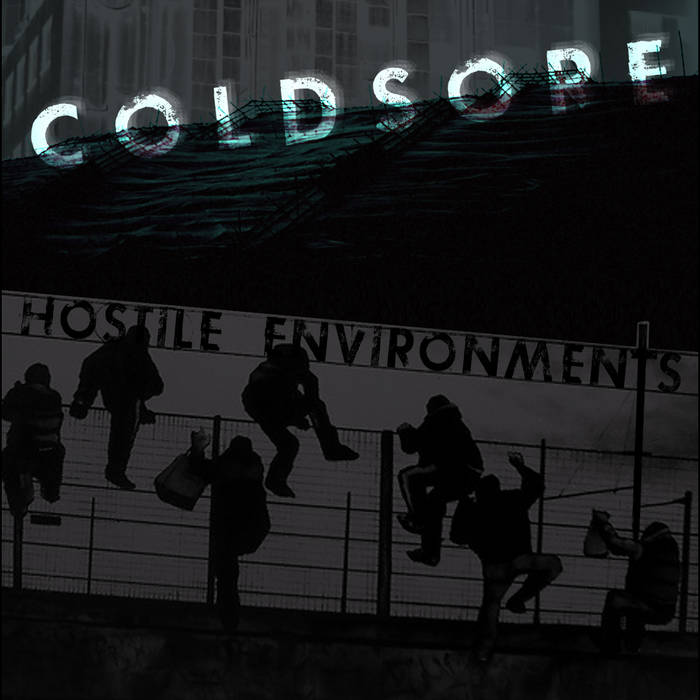 All sounds on this recording have been made
with selfmade electronic + electromechanic
generators + manipulators. The voicesamples
have been ripped from other sources. These
have been recorded + edited in metsään studio
in Nuuksio.

LIVING HUNGRY has been released on the
[we saw human guinea pigs explode] benefit
compilation for the Simonn community, a London
based homeless support group, released by
cutwail records in 2015, support the project
and download from cutwail.bandcamp.com

BUILDING WALLS is inspired by recent border-
politics, not only in europe. after fear tactics
have been effectively used on wide parts of
the population, the masses follow their
leaders in demanding what they have been
offered: to shut themselves in + others out.
nationalism + racism go hand in hand. we
strongly oppose both, plus all states, (not
only the hate-mongering postfascist ones de-
scribed here).

We believe to [make room] is not achieved by
building walls. We demand space + freedom of
movement for all.