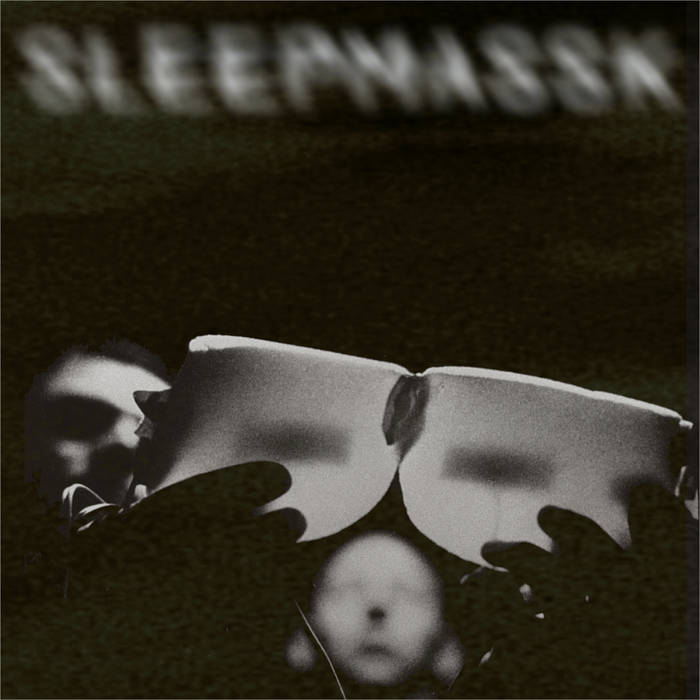 Some circadian clocks tick differently than others.
All will stop eventually.


A collaboration by KEK-W & GRM.
Recorded and arranged in Yeovil & Nuuksio in 2017/18.
A MASS for all cellSLEEPERS laying DOORmant in wakeMARES.

"Music that simulates that uneasy, queasy, spaced-out feeling when you've been running on zero-REM for 2 or 3 days. Slooow, dubbed-out, low-slung dark drone."

"The ever enigmatic Finnish label Totesformat delivers another winner in the shape of Sleepmassk and not just because the cassette and the cassette box itself are etched. Yes, etched. Have you tried etching a download? It may seem mere novelty but it does do its bit in going towards making this another exceptional Totseformat release.

Totseformat or GRM to give him is proper name, lives in a forest in Finland. I know this because I’ve seen pictures. GRM isn’t his real name of course. I have no idea what his real name is and there’s about three projects running under the one label which could all be the work of the same person. GRMMSK, Coldsore and now Sleepmassk which is credited as the work of Kek-W and GRM.

What we have is an hour long dub noise Industrial drone groan journey in five parts as begat by the experimental wing of Godflesh meets David Lynch. Imagine a later Godflesh album stripped of everything except the feeling of being incarcerated in a damp cellar in Prague in the middle of winter and you’re there.

What starts out as deeply foreboding slab of depth charge wasteland wash ends with a sawing like drone, all cast so as to bring forth a very dark and disturbed sleep. That's them there on the cover putting on your sleep mask. One to listen to on a cold night with the covers pulled up tight after watching something particularly disturbing on TV. A nightmare, or a ‘WAKEmare’ to misquote one of the tracks. This being the second which begins with stuttering machinery before folding in on itself to the sound of muffled heartbeats and the steady, wailing groan of lost souls.

I’ve also seen pictures of GRM’s equipment which he keeps in his shed in the forest in Finland. Analogue synths and homemade gear by the looks of it. I know nothing. Lots of wires and flashing lights and knobs. An electrical fire looking for a home. What Kek-W contributes I’m not sure but the pair work seamlessly. Last track ‘sleepMASS’ is a throbbing 16 minute drone of all fingers holding down the keys proportion, a broken Harmonium gasping its last, the pitch wavering as its journey finally comes to an end.

A crying shame that so few copies exist. "